How to Use CBD Oil as Medicine 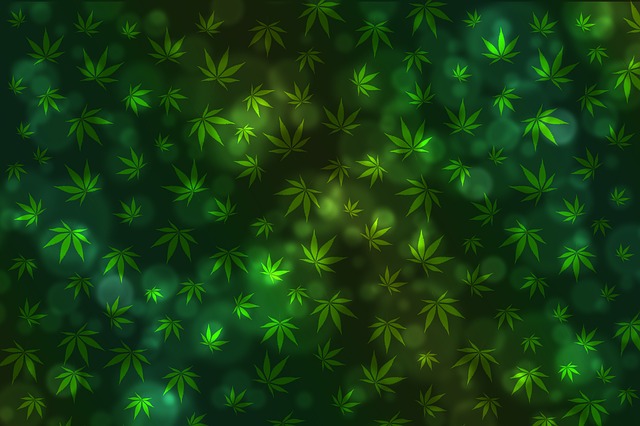 How to Use CBD Oil as Medicine

The cannabis plant has long mystified people and for all of the wrong reasons. As the fight for legislative reform continues in the United States at a federal level, many people are growing content with the idea that the states are going to have to choose. This, unfortunately, means that some states are going to be granted the ability to really plumb the depths of the cannabis plant for some of its many natural wonders and remedies — and we aren’t even talking about recreational usage. The cannabis plant has been tied to some serious medical breakthroughs over the years and today we are going to be talking to you about the latest breakthrough: the rise of CBD oil or THC oil as a medical alternative for a variety of huge medical issues.

What is CBD Oil?

To start with we should probably get a little deeper into the actual knowledge of what CBD is and how it relates to the cannabis plant. While it will one day become common knowledge, the important compounds within the cannabis plant haven’t quite made the breakthrough to every day information. Alright, so the cannabis plant is filled with a variety of different compounds — 60 to be exact, and all of these compounds have their own specific needs, uses, and medical advances. The most common compound, the one that you see on movies and in pop culture, is THC. THC is a chemical that is derived from cannabis that allows the inhaler to get that pleasant ‘high’ feeling. This is not CBD.

CBD, actually, is a non psychoactive compound found within cannabis. The CBD compound does not alter your mood the way THC will and instead offers you pretty much exclusively health benefits. Still, despite the fact that the compound is non psychoactive it is still from cannabis and therefor illegal at a federal level throughout the entire United States. Some places in Canada and the United Kingdom have progressed enough to make CBD legal for medicinal usage. Alas, that isn’t where the United States stands at the moment. Now, let’s look at the kind of issues that CBD can solve for people with health problems.

A group of farmers in Colorado saw the plight of a young child named Charlotte Figi who had been born with and was suffering from Dravet Syndrome. Basically, Charlotte was completely beholden to life threatening seizures that could come on at any moment. So the brothers decided to grow CBD dominant strain of cannabis that lacked THC. They called it Charlotte’s Web. They thought that the plant might ease the pain and, in fact, it did! Moreso, the Charlotte’s Web actually ended up putting a stop to the seizures! This is just an introduction to the serious level of medical success that CBD has already had around the world.

CBD can be taken in, in many different forms. By far the majority of people who use CBD prefer to vape with CBD oil. CBD oil can be used to immediately lessen anxiety, depression, and anger. CBD has also been found to lessen inflammatory pain in your muscles. CBD is going to be a huge breakthrough for medicine for years to come.