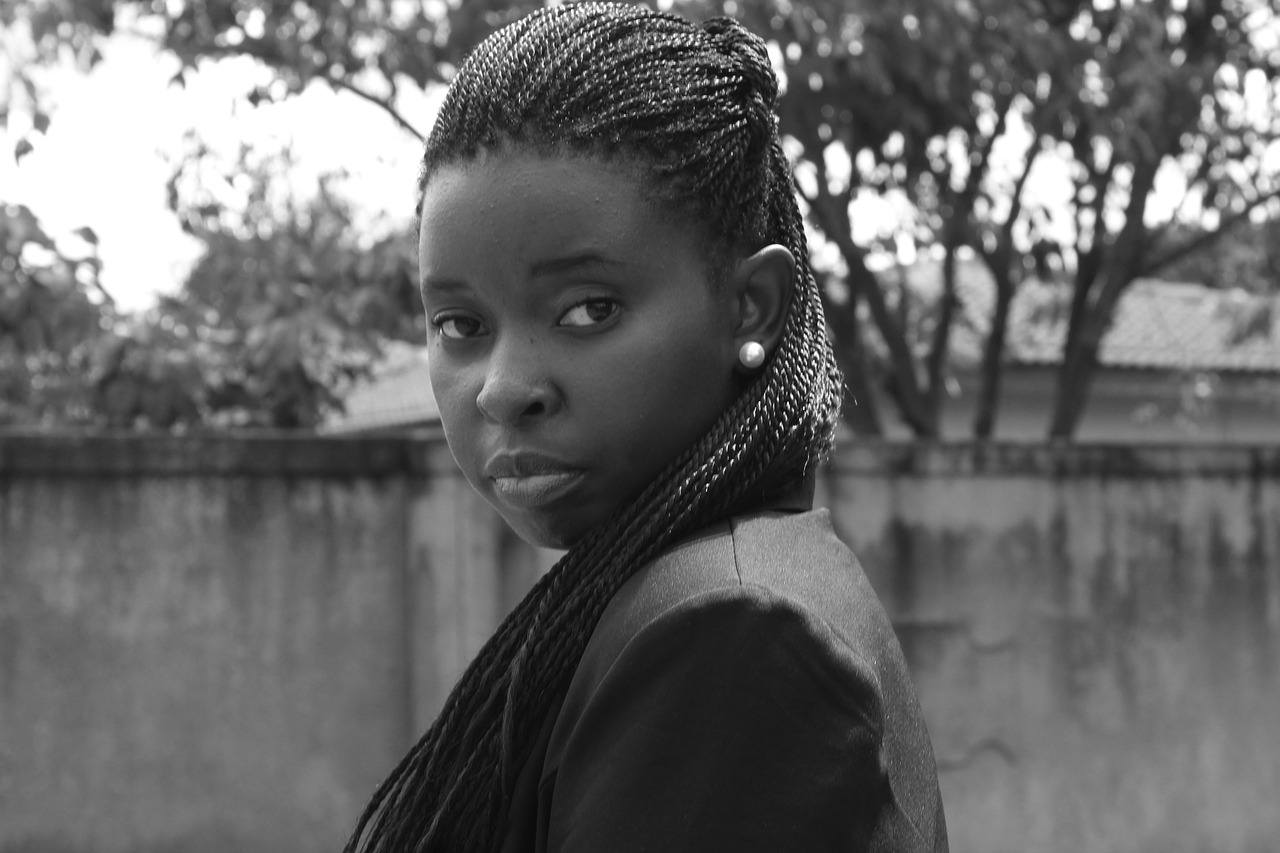 First sold widely in 1979, a durag is a piece of fabric, like a scarf, commonly made of silk that is tied around one’s head. Although the durag isn’t an official invention, it is widely accepted that William J. Dowdy first introduced the idea of a durag with a hair grooming kit in the late 1970s. Although “durag” is a widely known term, there is some controversy surrounding it; in the Merriam-Webster dictionary it is spelled “do-rag”. However, common culture still spells it “durag”.

A durag has several mainstream uses. Originally used to tie down hair, the durag keeps the hair compressed so it does not revert back to its natural, tightly-coiled texture. In fact, William J. Dowdy hated the term “durag” and instead called the product in his hair kit a “tie-down”. It wasn’t long before the durag was used to help create and maintain waves, a type of hairstyle in which the hair is brushed out, hair product applied, and the durag is tied in a very specific way to create wavy hair. Durags are also commonly worn by those who have their hair styled into cornrows to prevent the hair from becoming frizzy or developing fly aways. The durag can also be worn to protect your skin. Wearing a silk durag at night can keep the oil from your scalp on your scalp which serves two purposes: 1. Oil on your scalp is not on your face which prevents clogged pores and breakouts and 2. By staying on your scalp, the oil helps condition your hair preventing dryness and breakage.

The durag made its debut in other cultures as the popularity of the hip hop genre rose on the music charts. These hip hop artists began to make an impact in the fashion industry, wearing durags in music videos, the cover of music albums, and even on the red carpet. However, just as quickly as their visibility rose, it also fell. The durag became a symbol of criminality for some which lead to several large entities such as the NFL and NBA banning durags. However, with the spotlight now on mistreatment of African Americans and their culture, the durag is making its comeback in a big way. Not only are prominent musicians and sports players publicly wearing durags again, but they have also been seen walking down the runway worn with high fashion. Durags are being refashioned, not just made of silk and worn for hair protection purposes, but now made of denim, beautiful textiles, and even encrusted in Swarovski crystals. The durag has officially came into its right, showing the world that it is not just a hair piece but a fashion accessory of its own that is here to stay. So whether you’re walking around town, on a date night, or at a gala there’s only one question: How will you wear your durag?