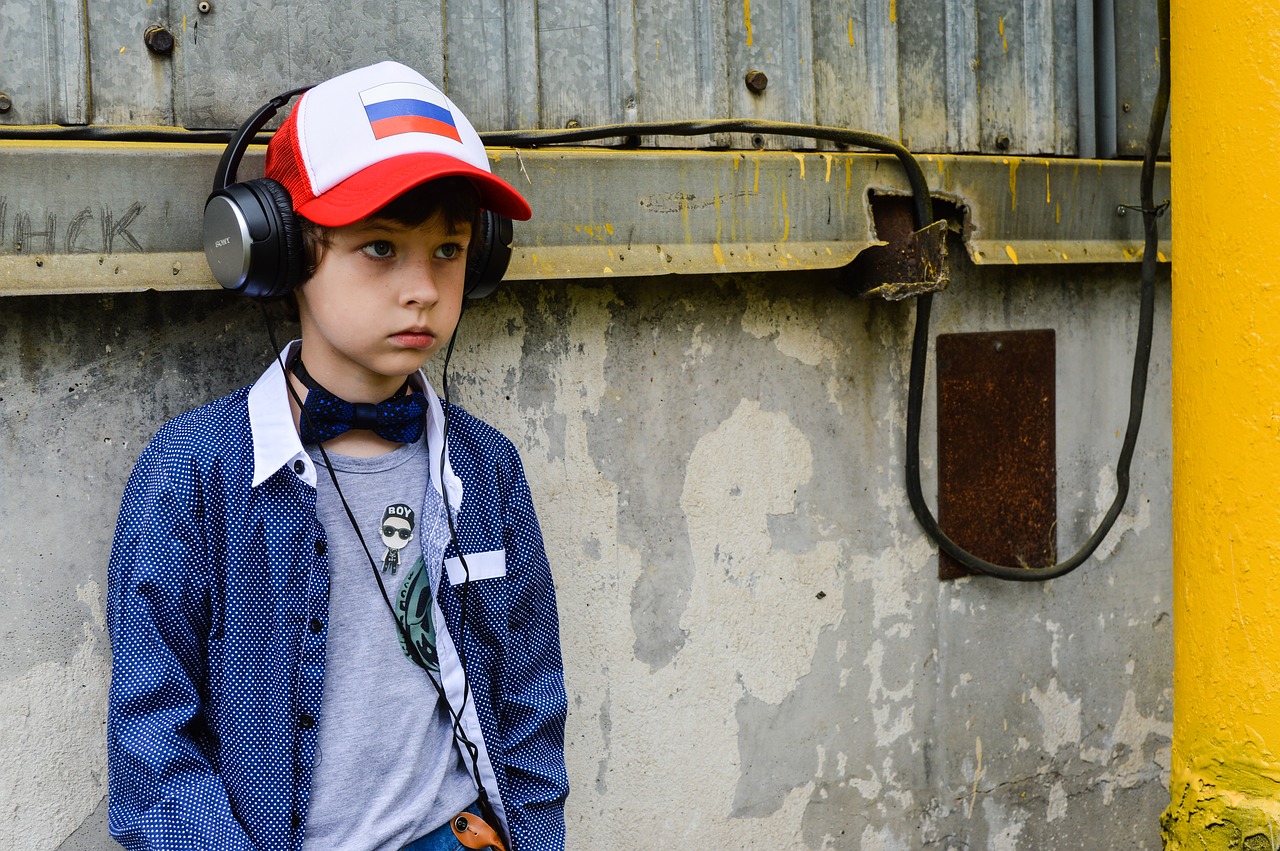 The History of the 5-Panel Baseball Cap

Throughout history, every generation has embraced an important piece of fashion from t-shirts with logos to straight legged jeans. This item is currently the 5-panel baseball cap. There is not much history available regarding this cap. Certain people believe the popularity came from the gay crowd frequenting the clubs in London and Berlin. Others believe the bicycle couriers should be attributed for this trend. Still others insist the 5-panel baseball cap reigned during the 1980’s and 1990’s. There is also the possibility the popularity originated with skateboarders due to the additional visibility. Despite the unknown origin of the popularity, there is no doubt this cap has made the transformation from a niche to a requirement during the last four years.

The Numerous Labels for the 5-Panel Baseball Cap

There are a lot of popular labels producing this cap such as Thrasher, Norse Projects and Quiet Life. The biggest label is Supreme. During the 1990’s, this label became extremely popular with the New York skaters. The brand opened a store in Los Angeles ten years later in 2004. Japan followed by opening four more stores with London bringing up the rear. One of their top products is the 5-Panel baseball cap. The new versions continue to sell out as soon as they have been released. This is especially true on the rare occasions this cap goes on sale. The majority of kids already owned a 5-panel baseball cap prior to seeing Tyler, the creator wearing one. Tyler was almost never seen in a video, photo shoot or interview without this acclaimed cap. This ensured every fan would desire their own.

The Street Culture of New York

This was when the craze for this cap took over the sector previously filled with trucker and starter caps. Nearly every fashion brand has a form of this particular cap from the outrageous to the ubiquitous. Despite the hefty price tag, the limited additions still sell. The street culture of New York played a large role in the popularity. During the past two years, some of the most noteworthy shops in New York have started stocking this cap. This began with the Supreme brand which became a status symbol. Fans in Ireland have flown all the way to London for the privilege of purchasing a Supreme cap. The majority of the custom 5 panels are affordable, which added to the popularity. This has become the most economical way to become a part of the brand.

Social media is constantly referencing this cap for the mass market. The popularity correlates with the brand chosen by the wearer. Certain brands are more revered than others. The bottom line is a 5-panel baseball cap is required to be a part of the latest trend.