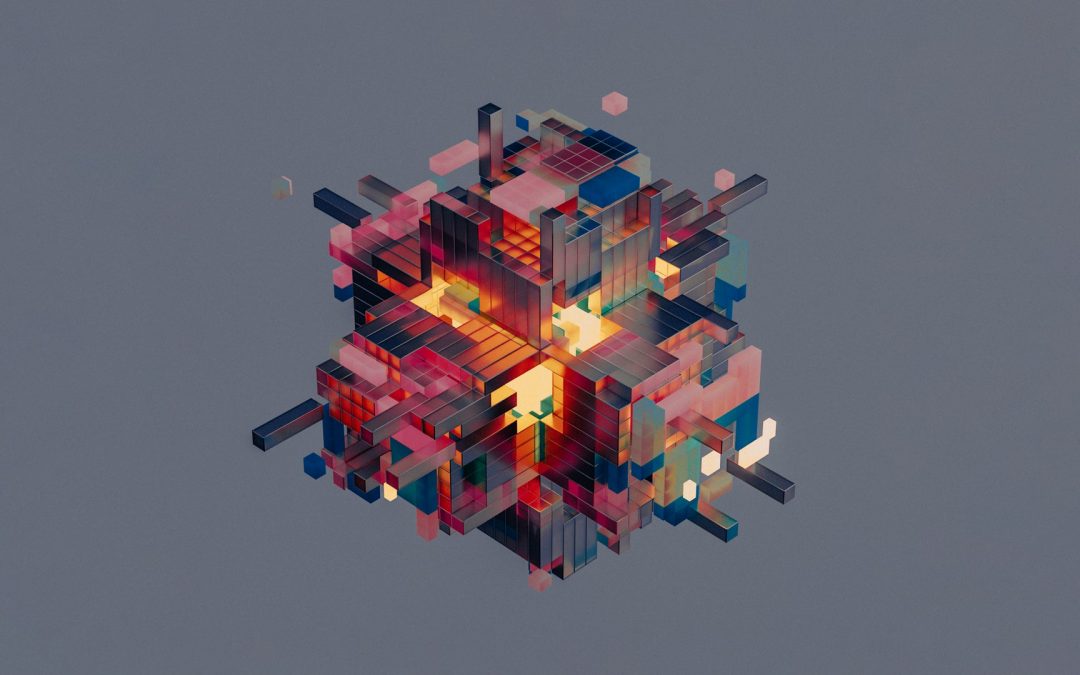 The game Minecraft is about building structures and having adventures. Minecraft is a game that epitomizes the idea of exploration. There are no limits to what you can do in the game, and players have created some amazing things. One of the most popular aspects of Minecraft is the ability to create custom maps. There are a variety of map generators available online, and players can use them to create whatever type of map they want.

Servers in Minecraft are online worlds that players can join. There are different types of servers, each with its own gameplay rules and features. Some servers focus on survival, while others focus on creative building or competitive PvP (player versus player). There are also minigame servers with specific game modes, such as skyblock or Hunger Games.

In the world of Minecraft, there are two types of servers that players can choose to join: survival and prison. Both offer their own unique gameplay experiences, and it can be hard to decide which one is right for you. So, which type of server is more fun?

It really depends on what you’re looking for in a server. If you’re the type of player who enjoys a challenge and enjoy working your way up from nothing, then a survival server is probably more up your alley. These servers are typically more difficult than prison servers, as they often have stricter rules, and players must scavenge for resources. Minecraft survival servers are a type of server that focuses on the game’s survival aspects. Players typically start with little to no items and must gather resources to survive. Players can craft tools and build shelters to protect themselves from the environment and hostile mobs. Some survival servers also have economy systems, where players can trade goods with each other. Players earn money by doing tasks or selling items, which they can use to buy better gear, food, and other items from the server’s shops.

However, if you’re looking for a more relaxed and structured gameplay experience with defined goals, then prison servers may offer the best gameplay for you. These servers are usually less competitive and offer players a chance to earn rewards for completing tasks. They also tend to be more forgiving than survival servers, making them ideal for newer players. Prison servers are a type of server that has its own unique gameplay. Prison servers are usually set up like real prisons, with players starting as inmates and working their way up the ranks to become guards or wardens.

Ultimately, it comes down to personal preference. Both survival and prison servers can be fun, so it’s really up to you to decide which one is right for you. Whichever type of server you choose, we hope you have a blast!